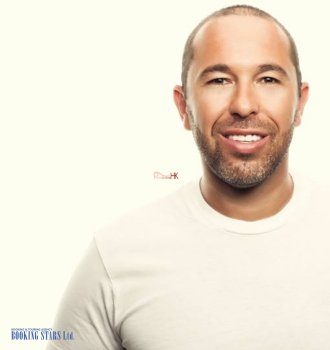 Samuel Bouriah (born on October 19, 1969) gained fame as a DJ Sammy and producer. Originally from Spain, he is popular not only in his home country but all over the world. He started his career collaborating with his former wife Marie-José van der Kolk and working together on his first singles.

DJ Sammy has been carried away by music since 1984 when he started playing in such famous dance clubs of Mallorca as Alexandra's, Banana's and Zorba's.

His discography includes five albums. His hits hit top-10 charts five times. DJ Sammy's famous single "Heaven" was the top one in the UK in 2002.

You can book a celebrity right now! Fill in the application form online and enjoy the performance of your favorite celebrity!