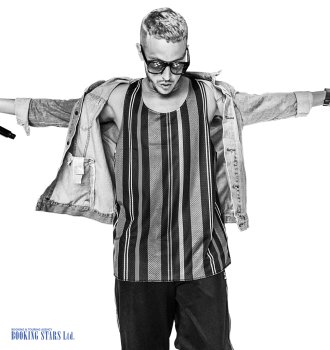 DJ Snake was born on June 13, 1986, in Paris. He is a DJ and a record producer. Snake holds several awards including 2 Billboard Music Awards. He has also been nominated for a Grammy. Snake is particularly famous for such songs as “Lean On”, “Let Me Love You”, and “Turn Down for What”.

When Snake (real name William Sami Etienne Grigahcine) was a teenager, he dreamed of becoming a DJ. Since he didn’t have the equipment, Snake asked his cousin, who was a drum and bass DJ to give him lessons. The cousin taught William what he knew best, which was hip-hop. William spent some time learning break dance and rap. He also tried himself as a graphite artist.

At the dawn of his career, Snake worked with such celebrities as David Guetta, Steve Gonsalves, and Lady Gaga. At first, things were going pretty slow but Snake didn’t give up and managed to become one of the most famous DJs in the world.

Even though DJ Snake started his career in 2009, the popularity came to him only four years later. He is not offering his numerous fans too many tracks. However, he makes sure that each one of them is a real hit. In one interview, Snake said that he writes music every day, however, most of the things he writes don’t reach his fans’ ears. Snake is very careful about choosing the songs he wants to share with the public.

Snake’s portfolio is not huge but his reputation is impressive. Most of the tracks he releases turn into international hits right after appearing online. The first very successful songs created by Snake were “Turn Down For What” and “You Know You Like It”. The latter was recorded together with the American rapper Lil Jon. The former single stayed on the second spot of the American dance chart for a very long time. Snake created it together with the London R&B duo Aluna George. In 2015, William released another hit song “Lean On”, which was recorded as part of Diplo’s project called Major Lazer. The song stayed in Billboard Hot 100 for 19 weeks and set a record for the season.

In 2014, DJ Snake performed at 87 concerts, including Coachella and Electric Daisy Carnival festivals in Las Vegas. According to Forbes, during that time the DJ earned over $12 million. Not bad for a guy who quit school when he was 14 in order to work in a music store. 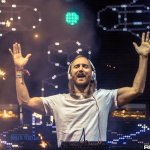