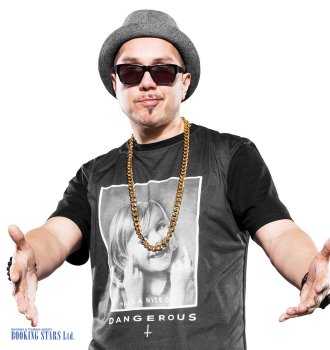 DJ Tomekk is a German DJ and producer.

Thomas is businessman as well. He opened a special model agency for video clips production, where only black models were working.

Now his agency is in demand within all hip-hop and Black music scene in Europe. DJ Tomekk is a producer of many musicians and DJs. He starred in a video of Lexy & K-Paul Lets Play under the name AtomekDogg, which was produced by DJ Tomekk, wearing a mask with a cane. 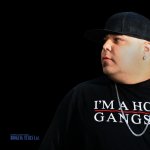