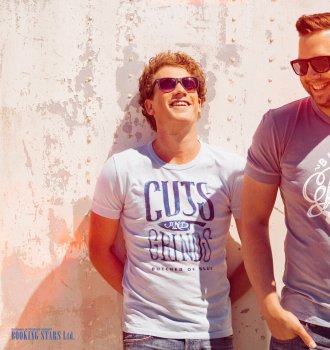 East & Young is a duo of Dutch DJs, who came from a town of Enschede, which is located in the eastern Holland near the German border. The duo consists of Marc Vano and Ivo de Jong. Both young men are very serious about their work. They are slowly but surely moving toward international fame.

It’s easy to say that East & Young are making a great impression in the world of electronic music thanks to their fresh and unique approach. When it seems as if other DJs have already tried everything to impress the public, Marc and Ivo say otherwise. They follow the music, which comes from the progressive sound, however, they work with other styles as well. Their ability to take small bits of genres and twist them together to create a completely new sound is truly impressive.

The young men met when they were still in school. Marc and Ivo worked on a music project together. The boys clicked immediately and understood that they have a bright future together in the music industry.

In 2008, East & Young released their debut song “Reveal” after signing a contract with Spinnin’ Records. The song received huge recognition in their native Netherlands and beyond. Thanks to this impressive success, East & Young decided to go further. They spent days and nights working on the new sound in their studio. They were coming up with a fresh style in order to keep the fans wanting more. They kept bringing surprising elements into their repertoire.

In 2012, the duo released EP Coda. As soon as the album came out, Calvin Harris asked them to sign a contract with Fly Eye Label.

In 20123, East & Young signed a deal with a famous label Ultra Music/Sony. While working with the label, they released a single “Starting Again” featuring Tom Cane. They went on to work with such artists as Jupiter, Gregor Salto, and John Dahlback.

The duo also worked on various remixes including, Kaskade’s, DJ Fresh, Dizzee Rascal’s, and Foster the People’s songs. East & Young are at the peak of their popularity. They record new music and perform live. 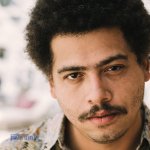