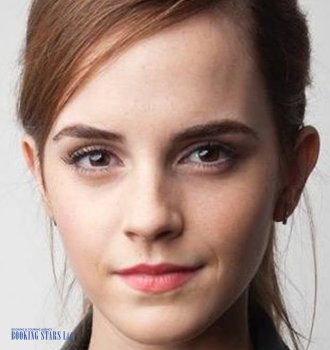 Emma Charlotte Duerre Watson was born on 15 April 1990 in Paris. She was interested in acting since childhood and frequently appeared in school plays.

When Watson was 9 years old, she went through grueling auditions and landed the role of Hermione in the Harry Potter movie series.

The role of Hermione brought Emma a big number of awards, among which are Young Artist Awards for "Best Performance in a Feature Film – Leading Young Actress" and National Movie Awards for "Best Performance by a Female". The young actress won many more prizes. The list of nominations is even longer. Emma grew up together with her character and became a professional actress. Many fans were hoping to book Emma Watson’s appearance for their events and birthday parties.

While playing Hermione, Watson worked on several modeling projects. In 2005, she appeared on the cover of Teen Vogue. In 2009, she worked on a Burberry campaign.

The young actress found time for several movie roles as well. In 2007, she played Pauline in the movie based on Noel Streatfeild’s novel Ballet Shoes.

In 2011, Emma appeared in the drama My Week with Marilyn, in which she played Lucy. The project allowed her to win Capri Art Film Festival Award for "Best Ensemble Cast Award".

In 2012, the movie The Perks of Being a Wallflower premiered at the Toronto Film Festival. The leading roles belonged to Emma and Logan Lerman. The film earned several awards. For her role of Sam, Emma earned Teen Choice Awards for "Choice Movie Actress: Drama” and many more prizes.

Emma was trying hard to show that she is much more than just a teenage wizard from Hogwarts, even though many continued viewing her as such. The young actress was diversifying her performance and achieving impressive results. In 2013, she appeared in Sofia Coppola’s film The Bling Ring. The movie received several awards and nominations.

In 2014, Watson played in an epic biblical drama Noah. She had the role of Noah’s stepdaughter. The project brought Emma a Teen Choice Award nomination for "Choice Movie Actress: Drama". The same year Watson earned Britannia Award for "British Artist of the Year". Her exquisite style was commended by a prize at British Fashion Awards.

In 2015, the actress had the leading roles in the movies Regression and Colonia. 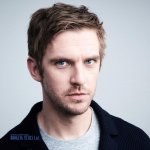