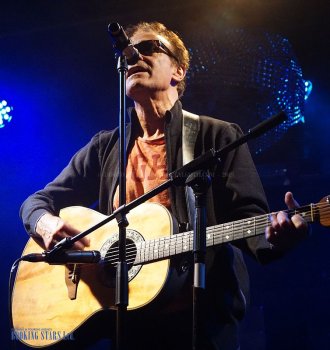 Elli Robert Fitoussi David was born on 1 January 1947 in a northern Tunisian town Menzel Bourguiba. Later the musician moved to Paris. The singer’s career is full of different achievements. However, almost everyone knows him for one major hit song “Words” (1982). The single conquered over a dozen European charts and reached the second spot on the UK Singles Chart. Even though David still performs live, for the past couple of decades, he could not manage to repeat the success of the song. The single sold over 1 million copies.

David began his music career in the 1960’s. Back then, he performed with different artists, including his sister. Robert played bass guitar and accompanied many amateur bands. One of such bands was Les Boots, which David recorded one EP with. Unfortunately, the album wasn’t successful.

In 1967, David started thinking about a solo career. However, he didn’t have an opportunity to record his own songs just yet. The young musician worked with such artists as Michel Colombier and Eric Charden. A while later, David decided to become a producer and founded Aztec Records. Together with Michael Haubrich, he started collaborating with different bands.

In the beginning of the 1970’s, David worked with a Greek composer Vangelis. He recorded a few songs for the musician’s albums. Then David started working with the band Variations. Together they travelled to the USA and recorded an LP, Café de Paris.

In the United States, David worked with many famous musicians, including Aerosmith, Ray Charles, Kenny Laguna, and others.

After gaining some experience, David returned to Paris and recorded his major hit “Words”. The next year, he released an album with the same name. Several more singles from the LP were rather popular, including “I Need You”, which was very similar to “Words”.  The success of the song made the artist truly famous. It was nearly impossible to book F.B. David for any event.

In 1980’s, David recorded two more albums and decided to take a long break from singing. He wanted to try his luck songwriting and producing for other artists.

David came back in 1998 with the LP Voices of the Blue Planet, which wasn’t a hit. However, his next album Words –'99 Version, which consisted mostly of covers, was fairly successful

In 2009, David recorded Numbers, which included songs from other artists as well as a few of David’s favorites. A year later, he went on a major tour and visited over 50 cities.

In 2013, David released another album, Midnight Drive, which included pop and disco songs.

Even though David is already 70 years old, he continues to record new songs and performs live. His song “Words” is still popular all over the world. 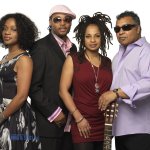 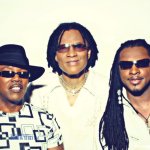