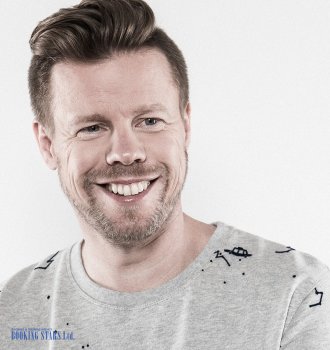 Ferry Corsten was born on December 4, 1973, in Rotterdam. He is known is one of the best trance music DJs, producers, and remixers. Corsten has an impressive discography and holds numerous awards.

When Corsten was 18, he favored the then-popular music genre gabba hardcore. However, just a few years later, when house and trance became popular, Ferry switched his preferences.

In 1997, Ferry and his partner Robert Smit created a label called Tsunami, which was supported by a large Dutch company Purple Eye Entertainment. The label created a huge variety of popular trance tracks. It stopped working in 2007.

In 2000, Ferry and Tiesto established a band Gouryella, which was extremely popular. The single with the same name successfully enters the charts all over the world. The same happens with the next singles “Walhalla” and “Tenshi”. After the release of the third single, Tiesto left the project.

In 2002, Corsten released a solo single “Punk”, which reaches the 29th spot of the UK singles chart and gains huge popularity among the trance and electro music fans.

In 2005, Corsten established his own label Flashover Recordings and released his third album, L.E.F, which reached the 21st spot of the US Dance Album Chart. A year later, Ferry was invited to perform at the Olympics.

In 2007, Ferry created his own radio show Corsten's Countdown.

Corsten recorded three more albums, each one of them was successful in the Netherlands, USA, and many other countries. The last album to date Hello World was released in 2015. Corsten continues to work on his music and give live concerts.