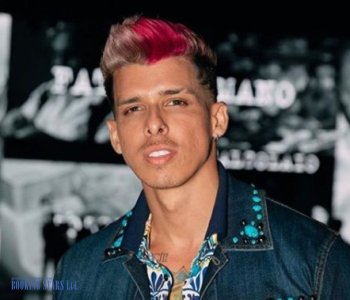 Aruban social media personality who has more than 32 million fans on TikTok, where he is known for his short comedic posts. He also runs the CroesBros YouTube channel alongside his younger brother Jayden.

He grew up in the capital city of Aruba, Oranjestad, and attended the University of Aruba.

He worked as a model and made comedy sketch videos that he posted on Facebook.

He is also an actor, having won the Best Male Actor award at the Aruba Short Film Festival in 2015.

He was named Aruba's Social Media Star of 2015.

Apart from his younger brother Jayden, he also has a sister whose name is Roxanne. His parents' names are Gilbert and Susanne.

He has recorded lip-sync videos inspired by the likes of fellow social media stars like Brittany Furlan.