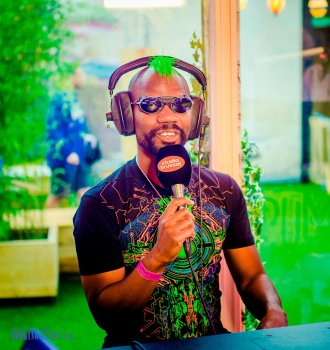 Green Velvet is a music label of an American artist Curtis Alan Jones.

The DJ appeared under many nicknames like Cajmere, Green Velvet, Curan Stone, Geo Vogt, Half Pint, Gino Vittori. He is famous for a great number of different remixes and parallel projects. In 2005 the Dj produced House music-styled, «Walk in Love». The third album succeeded with his track «Come back» and a single «Pin up girl».

Curtis also remixed several tracks for the artists of Relief Records and took part in some live concerts and performed a bunch Dj sessions.

Unfortunately, he had deep problems with psychedelic mushrooms and Gamma Hydroxy Butyrate, marijuana. He decided to alter his manner of living for the better and released «Shake and Pop» with dark sounds of Electronica. Available online-only single «Love Peace, not War» was considered as a reaction to the USA warfare in Iraq.

In 2015 he worked in with Claude Von Stroke to launch the project called Get Real.

His style is a mix of techno and house music and he is compared to Gary Human, Kraftwerk, Nitzer Ebb and Prince. 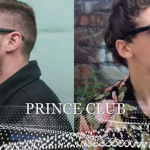