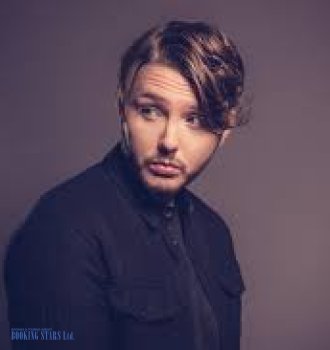 James Andrew Arthur was born on March 2 1988, in England. He is a singer and a songwriter mostly known for his win in the 9th season of The X Factor (2012). His most famous songs are “Impossible” and “Say You Won’t Let Go”.

Arthur was born in Middleborough, England. His father Neil Arthur was a driver and did some DJing in his free time. James’ parents divorced when he was two years old. However, they both came to see him perform at The X Factor. James has five brothers and sisters.

Arthur started writing and recording songs when he was just 15 years old. He was a vocalist in various bands, including Moonlight Drive, Cue The Drama, Save Arcade, Emerald Skye. He uploaded some of his music to YouTube. One of them “Sins by the Sea” became rather popular.

In 2012, right after the X Factor win, James released his first single “Impossible”. The song topped the UK singles Chart and sold over a million copies worldwide. The single was certified golden more than 10 times. It also topped Scottish and Irish Singles Charts.

After the release of his first album, Arthur took a three-year break due to the controversy, which arose over supposedly homophobic lyrics in one of his songs. He had to cancel concerts, an upcoming appearance on the X factor and a few other engagements.

In 2016, Arthur released his second studio album Back from the Edge, which topped the UK Albums Charts and received two golden certifications so far. Arthur continues to write new songs and performs live. 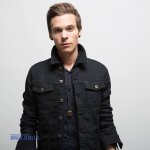