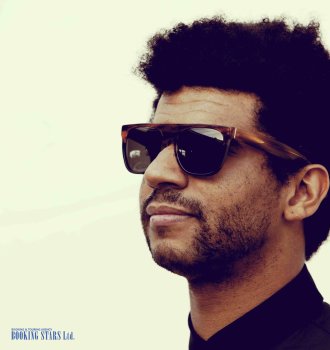 Jamie Jones was born in Wales. He officially started his career as a DJ and producer in 2003. Jones holds 2 DJ awards. He has his own label Hot Creations.

For the past several years, Jamie Jones managed to shake up the club underground. He is a very popular DJ, who has a busy touring schedule. Booking him is extremely tough since he visits all the major music festivals in the world from Glastonbury to Burning Man. Besides writing new music and doing remixes, Jones works on his labels Hot Creations and HOTTTAX.

DJing became Jamie’s hobby when he was still a teenager. The first steps to the fame Jones enjoys now were taken when he was just 16 years old. Since then, he managed to make his way from local popularity in London to international recognition that many DJs are dreaming about.

In 2009, Jamie released his debut album with a retro futuristic title Don’t You Remember the Future. The LP was recorded with Crosstown Rebels. The song from that album “Summertime” became a hit. It can still be found on the DJ lists as one of the best songs of the past years.

Jamie was always working on developing and improving his sound. He relied on his intuition to create something unique. From the time, he released his first EP Amazon to the EP This Way! (2015), he has come a long way. Jones went from house to deep house with a nice touch of cosmic disco.

In 2012, Jamie was called Number 1 DJ by Resident Advisor.

In 2013, Jamie released his third studio album Different Sides of the Sun. The LP received international recognition and allowed Jones’ popularity to soar through the roof.

Jamie has his own weekly party on Ibiza at DC-10 club. The party is called Paradise. He is also a resident performer at the Circo Loco parties on Ibiza.

Jamie is a part of a British-American duo Hot Natured, where he performs with Lee Foss. The band also includes members of Infinity Inc Luca and Ali as well as Anabel Englund. The album Different Sides of the Sun was created with Hot Natured.

Jamie continues to create new music and performs at the parties all over the world. 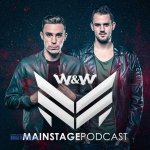 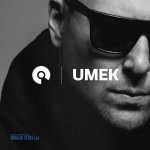