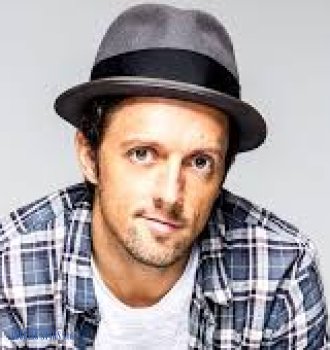 Jason Mraz was born on June 23, 1977, in Virginia, USA. He is a singer and a songwriter. Mraz is mostly famous for such songs as “I’m Yours”, “Lucky”, and “I Won’t Give Up”. He holds a variety of awards including, 2 Grammies, Teen Choice Award and People’s Choice Award.

Jason was an active child, who tried everything he could get his hands on. In high school, he was a cheerleader, a drama club member, and a singer. It didn’t surprise anyone that after finishing high school, Jason made a decision to enroll at the American Academy Of Music And Dramatic Arts, where he studied music theater.

In 2002, Jason signed a contract with Electra Records. His first single “The Remedy” became an overnight hit. It reached the 15th spot on Billboard Hot 100. James started giving concerts, the tickets to which were selling out in a flash. His songs managed to do better on the charts than Justin Timberlake’s and Darren Hayes’. The same year, Mraz released his first album Waiting for My Rocket to Come. It included such hits as “Curbside Prophet” and “You & I Both”. The LP sold a million copies in the USA.

In 2005, Mraz released his next album Mr. A-Z. The LP reached the 5th spot on Billboard 200 and sold over 500,000 copies. Most of the songs on that album were romantic ballads. They were a big hit among both men and women. The LP included such hits as “Life Is Wonderful”, “Bella Luna”, and “WordPlay”.

In 2008, Jason released his third studio album We Sing. We Dance. We Steal Things. It was the most popular LP recorded by Jason so far. The single from that album “I’m Yours” became a huge hit in the USA. Since then, the music video to “I’m Yours” has been viewed 336 720 223 times on YouTube. Another single from that album “Lucky” was also a big hit. It brought Jason his first Grammy.

Mraz went on to release two more albums. The latest one to date is Yes! (2014). The LP reached the 2nd spot on Billboard 200 and entered a variety of European and Scandinavian charts. Mraz continues to record new songs and performs live. 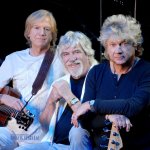