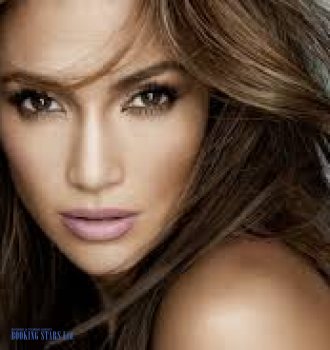 Jennifer Lopez was born on July 24, 1969, in New York. She is a singer, actress, dancer, producer, and designed. She is one of the leading celebrities of the modern world. Lopez is mostly famous for her hits “If You Had My Love”, “I’m Real”, “Jenny From the Block”, and “All I Have” as well as for her movies roles in Maid from Manhattan, Angel Eyes, and The Boy Next Door. She holds a big variety of awards, including 9 Teen Choice, 6 ALMA and 3 American Music Awards.

Jennifer’s parents emigrated from Puerto Rico. Her father was a computer engineer and her mom worked in a kindergarten. She has two sisters. Both parents were worried about their children’s moral standards and education and sent Lopez to a catholic school for girls. During that time, she learned how to dance. Since the young age, Lopez performed at various local and school events.

In 1988, Lopez was accepted to college, where she spent some time and eventually dropped out deciding that she is ready to live on her own. She moved out of her parents’ house and attended hundreds of castings. Jennifer was cast for various music videos. In 1991, she was cast for a role in TV Series In Living Colors, which gave a jump start to her acting career.

In the end of the 1990’s her acting career was on the rise. She was landing big roles in various films, including Money Train with Wesely Snipes. Two years later, she landed a role in Selena, which brought her a million dollar paycheck.

At the same time, Lopez was working on her music career. In 1999, she recorded her debut single “If You Had My Love”, which topped many popular charts including Billboard Hot 100, UK and Australian Singles Chart and went platinum. The same year, Jennifer released her debut album On the 6, which was a great success just like the second album J.Lo (2001), which sold over 3,5 million copies worldwide.

Lopez released 6 more albums, the last to date being A.K.A (2014). Each one of them was a big hit. Lopez continues to work on her acting and music career while designing shoes and jewelry.