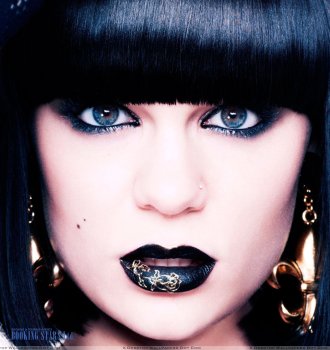 Jessie J was born on 27 March 1988 in England. She is a singer, an actress, and a songwriter mostly known for her songs “Price Tag”, “Domino”, and “Bang Bang”. Jessica also played herself in several episodes of “The Coach” and lent her voice to Brooke from Ice Age: Collision Course.

Jessica’s talent became obvious even before she entered her teens. At 11, she landed a role in a musical Whistle down the Wind. When she turned 16, Jessica enrolled in London School for Performing Arts And Technology (BRIT School). A year later, she already sang as part of a group Soul Deep. Jessica graduated in 2006 with Adele and Leona Lewis.

Her first deal with Gut Records went awry when the company bankrupted. Then Jessica signed a deal with Sony ATV and wrote songs for other artists while singing with Soul Deep. Meanwhile, she was trying to work on her first studio album, which took her almost 5 years.

In 2010, Jessica released her first single “Do It Like a Dude”. The song was well received by the critics and reached the 2nd spot on the UK Singles Chart. The next single “Price Tag” was released in 2011. The music video Price Tag was viewed 148 million times on YouTube and Vevo. It reached the 22nd spot on the list of the most watch videos of all times. It topped the UK, New Zealand, and Irish Singles chart.

In 2011,Jessie J  finally released her first studio album Who You Are. The album was very popular. It reached the 2nd spot on the UK Albums Chart and 11th spot on Billboard 200. The album included two popular singles “Nobody’s Perfect” and “Who’s Laughing Now”.

In 2013, Jessica released her second studio album Alive. The album was slightly less successful than its predecessor. It reached the 3rd spot on the UK Singles Charts and failed to make it into Billboard 200. The LP included two successful singles “It’s My Party” and “Wild”. 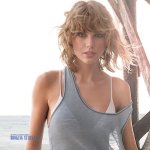 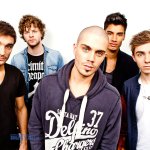