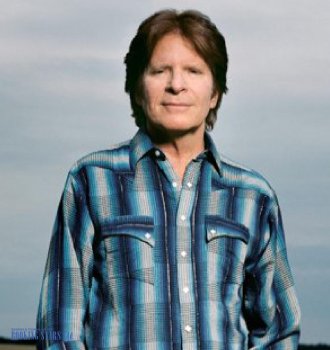 John Fogerty was born on May 28, 1945, in California. He is a singer, musician, and songwriter. Fogerty holds an AMA Lifetime Achievement Award for Songwriting. He is mostly famous for such hits as “Jambalaya”, “The Old Man Down the Road”, and “Rock and Roll Girls”.

John Fogerty is considered one of the leading figures in the history of folk rock. Fogerty was a child prodigy. By the time he was 13, John could play the piano, guitar, saxophone, and harmonica. In 1957, together with his schoolmates Doug Clifford and Stu Cook, John formed a band. Later, they were joined by his brother Tom. The band, which changed names several times, performed at the San Francisco nightclubs. Their focus was on folk, country, and blues.

In 1967, the folk rock group (at that time they called themselves Golliwogs) decided to audition at the Fantasy Records studio. They signed a contract and started calling themselves Creedence Clearwater Revival. The first albums released by the band were very successful, especially such songs, written by Fogerty, as “Proud Mary”, “Bad Moon Rising”, “Fortunate Son”, and “Down the Corner”.

The band recorded 6 more albums. Each one was very successful, getting golden and platinum certifications and top spots on the charts. However, in 1971, Tom had a huge argument with the rest of the band members and left the group. A year later, Creedence Clearwater Revival disbanded.

Fogerty made a decision to pursue a solo career, which was very successful. In 1973, he released his first solo studio album The Blue Ridge Rangers. The LP reached the 47th spot on Billboard 200. After the release of the album, Fogerty decided to leave Fantasy Records and his career was put on hold.

In 1975, John signed a deal with Asylum Records and released another album John Fogerty, which was less successful than the predecessor. Fogerty was busy with the legal proceeding regarding his copyright to the songs released with Fantasy Records. He stopped recording songs for 10 years.

In 1985, John signed a deal with Warner Bros and hit LP Centerfield. The album topped Billboard 200 and a variety of European charts. It received two platinum certifications in the USA.

Fogerty recorded 6 more albums, the latest one being Wrote a Song for Everyone (2013). He continues to write new songs and performs live. 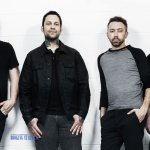