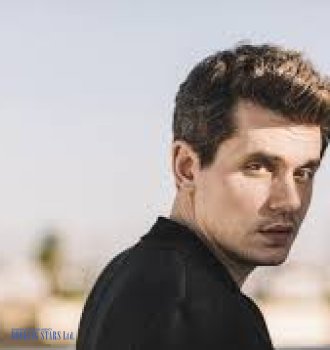 John Mayer was born on October 16, 1977, in Connecticut. He is a singer, songwriter, producer, and guitarist. John is mostly famous for such hits as “Waiting on the World to Change”, “Say”, and “Heartbreak Warfare”. He holds a variety of awards, including seven Grammies.

When Meyer was in school, he learned how to play violin and clarinet. When John turned 13, his father rented a guitar so the boy could take music lessons from the local music storeowner. A neighbor gave young John a record of Stevie Ray Vaughan. After listening, Mayer got interested in blues. The movie Back to The Future made Mayer realize that he wanted to be a guitarist.

At 16, John started performing at the local clubs. When he got older, he joined the band Villanova Junction but didn’t stay there for too long.

At 19, John enrolled at Berklee College of Music in Boston. A year later, he quit school and moved to Georgia, where his friend Clay Cook formed a band LoFi Masters. The band performed at the local clubs. Soon Mayer had an argument with Cook and quit the band. John decided to pursue a solo career.

In 1999, Mayer released his first EP Inside Wants Out. A year later, he recorded his first studio album Room for Squares. The LP was a big hit, selling over 4.5 million copies in the USA and reaching the 8th spot on Billboard 200. The single from that album “No Such Thing” was very successful.

In 2000, John signed a contract with Columbia Records and two years later released his second studio album Heavier Things, which was even more successful than the predecessor. The LP topped Billboard 200 and received 5 platinum certifications in different countries.

In 2003, John received his first Grammy for the song “Your Body is a Wonderland”. The same year, he released the first concert DVD Any Given Thursday.

In 2005, John received two more Grammies for “Daughters”. Mayer released 5 more studio albums, the latest one to date being The Search for Everything (2017). He is one of the most respected guitarists in the modern music world. He continues to record new songs and performs live.