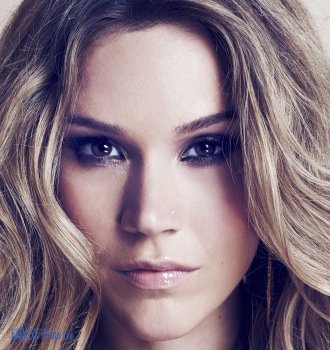 Joss Stone was born on April 11th, 1987, in England. She is a singer, actress, and a songwriter mostly known for her songs “Fell in Love with a Boy” and “You Had Me”. Stone holds numerous awards, including BRIT and Glamour Women of The Year.

In 2003, Stone released her first album The Soul Session. The LP was immediately nominated for the Mercury Prize. Her next album Mind, Body & Soul (2004) received multiple platinum certifications and topped the UK Albums Chart for a week while reaching the 11th place on Billboard 200. A single from that album “You Had Me” got into the top-10 of the best UK hits and still stays one of the most successful songs performed by Stone. In 2005, both albums were nominated for a Grammy and Joss was nominated for MOBO Award.

In 2007, Joss released her third studio album Introducing Joss Stone. It was certified golden, silver, and platinum and sold over 1.3 million copies worldwide. The album was more popular in the US than in her native UK. It reached the 2nd spot on Billboard 200 and 12th spot on the UK Albums Chart.

Throughout her career, Joss Strone managed to earn one Grammy and two BRIT awards. She sold more than ten million copies of her LPs. Stone also tried an acting career. In 2006, she debuted in the movie Argon as Angela. In 2009 and 2010, she played in the TV film The Tudors. Joss also lent her voice to Nicole Hunter in the video game James Bond 007: Blood Stone.

Besides going through with a solo career, Stone performed with such artists as Donna Summer, Gladys Knight, Robbie Williams, Rod Stewart, James Brown, and Blondie. Joss is a part of rock band SuperHeavy established by Mick Jagger in 2011.

Joss recorded 7 studio albums. The latest one is Water for Your Soul (2015). It reached the 13th spot on the UK Albums Chart and 34th spot on Billboard 200. Stone continues to work on her music and performs live. 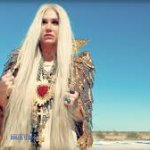 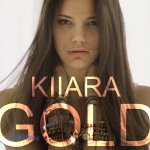