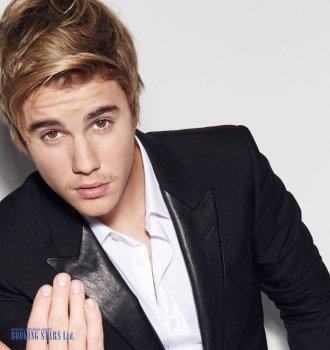 Justin Bieber was born on March 1st, 1994 in Canada. He is a singer and a songwriter mostly known for such hits as “Baby”, “What do You Mean”, “Sorry”, and “Love Yourself” . He was nominated for 411 awards and won 195 of them, including 9 American Music awards and 12 Billboard Music Awards.

Justin started performing when he was just 12 years old. In 2007, he participated in the music contest in his hometown. His song “Ne-Yo” helped Justin come in second. His mother sent the recording of his performance to YouTube and Justin became popular. He was noticed by an American producer and went to the USA.

At 13, Justin was already performing with such artists as Usher. Bieber was supposed to work with Justin Timberlake, but the contract was never signed.

In 2008, Bieber signed a contract with Island Records. He moves to Atlanta with his mother and starts recording songs.

In 2010, Justin released a full album My World 2.0, which became an overnight hit. It topped Canadian Albums chart and Billboard 200. The LP sold almost 3.5 million copies in the USA only. When the single from that album “Baby” was released, it managed to beat Lady Gaga’s “Bad Romance”. The same year Bieber hosted a Grammy ceremony.

Bieber’s second studio album Under the Mistletoe was not as popular as his first LP, but still topped both Canadian and USA albums chart as well as sold 1.5 million copies.

In 2012, Bieber released his third album Believe. It became the most successful Justin’s LP so far. Besides topping Canadian Albums Chart and Billboard 200, it also topped UK Australian, Danish, and Swedish Albums chart. The LP sold over 3 million copies worldwide. 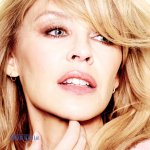