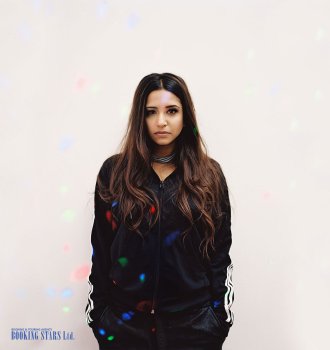 Kayper was born on August 6, 1983, in England. Her real name is Kaajal Bakrania. She is a renowned English DJ, producer, and radio show presenter.

Kayper grew up in the London suburbs. She studied at Coulsdon College, where she learned music technology. Later she got a bachelor’s degree in creative music at Anglia Ruskin University. When she was still a student, Kayper had her own club party called Ebonics. She worked with such hosts as Jeff, DJ Jazzy, and DJ Premier.

Kayper enjoyed working with music ever since she was a teenager. She started experimenting with DJing when she was just 12 years old. She tried hard to get gigs at the South London bars and clubs, where she managed to build a solid army of fans. By the time she turned 16, Kayper became a resident DJ at the famous London club Ministry of Sound.

In 2003, Kayper earned international recognition when she won Vestax Juice competition. She became the first female to win it and the only one to date to hold the title.

While working on her DJing career, Kayper was taking steps toward becoming a producer. She worked with Engine Earz to create a track “Gimme Some”. It was released in 2011 with Diplo’s label Mad Decent.

Kayper worked with a variety of clubs, including New York’s SOB’s and LA Emerson Theater. She had a residency at Paris Club in Chicago, Hyde, and Marquee. She managed to become the only resident from the UK to get a regular gig at Miami’s LIV.

In 2012, Kayper was crowned as the Best Club DJ at London Club Awards.

Kayper is a much-demanded DJ. Besides performing at clubs, she frequents various music festivals, including The Cannes Film, Sundance, Lollapalooza, and Neon Carnival Coachella. She also plays at fashion brand events.

Throughout her career, Kayper played the role of a tour support DJ for many hip-hop artists, such as Guru, Common, Angel Haze, and Pete Rock.

Kayper is in high demand but she still finds time to create new music and perform live all over the world. 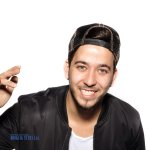 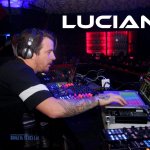 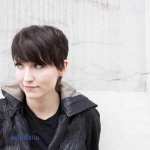 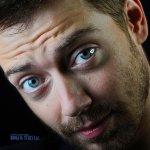