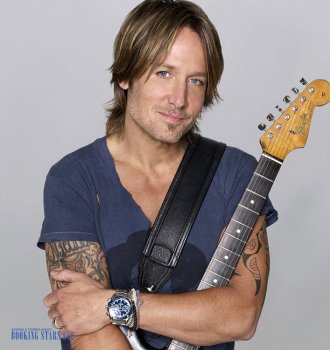 Keith Lionel Urban was born in 1967 in New Zealand. In 1969, his family moved to Australia. Keith’s parents were big country music fans. When he turned four, they bought the boy a Hawaiian guitar. By the time the future celebrity turned six, he knew how to play it well. At seven, Keith started performing with a local music band Westfield Super Juniors.

When Urban turned 10, he started participating in different music contests. He joined a country band and performed with them at the local clubs on Sundays. When Keith was 15, he decided to devote his life to music and quit school. The teenager started performing in different pubs in Queensland. Surprisingly, Urban’s parents supported his plans. At the beginning of 1987, Keith joined the group, Rusty and the Ayers Rockettes. A year later, he formed his own band, which performed in Brisbane bars and then started touring Australia.

In 1990, Keith won a Westpac Starmaker Award at a country music festival Tamworth in Australia. This helped him signed a contract with the EMI label. In 1991, the singer released his debut LP, Keith Urban, which settled on the 98th spot of the ARIA chart.

In 1992, Urban moved to Nashville, Tennessee, which is the American capital of country music. For the first several years in the USA, Keith was writing new songs and earning money doing different jobs. In 1997, he formed a country band, The Ranch. In just a few months, the group released a debut album, The Ranch, which came in 34th on Billboard Top Country Albums Chart. Despite the success, the band fell apart in 1999, and Keith returned to the solo career.

In October 1999, Urban released his second LP, Keith Urban II, which came in 4th on Top Heatseekers Chart and settled on the 17th position of Top Country Albums Chart. In November 2000, the single from the LP, “But for the Grace of God”, topped Hot Country Songs Chart and came in 37th on Billboard Hot 100. At that time, many fans were trying to book Keith Urban for private events.

In October 2002, the singer released the third LP, Golden Road, which came in 2nd on Top Country Albums Chart and reached the 11th position on Billboard 200. Three songs from the album topped Hot Country Songs Chart. The fourth single came in fourth on the same chart.

In September 2004, Keith released, Be Here, which turned into his most sold album to date. It topped Top Country Albums Chart and came in third on Billboard 200. The album was very popular in Canada and Australia. The singles “Days Go By”, “Making Memories of Us”, and “Better Life” topped Hot Country Songs Chart. The other two singles, “You're My Better Half” and “Tonight I Wanna Cry” came in second.

In January 2005, Keith met a famous actress Nicole Kidman. In June 2006, they got married. Later, the couple had two daughters.

The singer continued working on new songs. In March 2009, he recorded his new album, Defying Gravity, which topped Billboard 200 and Top Country Albums Chart. The singles “Sweet Thing” and “Only You Can Love Me This Way” conquered Hot Country Songs Chart. The former brought the singer a Grammy Award.

In 2010, the artist presented his 7th LP, Get Closer, which earned platinum certifications in the USA and Australia. The album reached high spots of the charts. The singles “Without You”, “Long Hot Summer”, and “You Gonna Fly” topped Hot Country Songs Chart.

In April 2018, Keith released a new LP, Graffiti U. It topped Top Country Albums Chart, settled on the 2nd position of Billboard 200 and earned gold status in Australia. 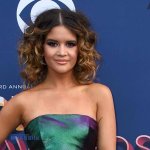 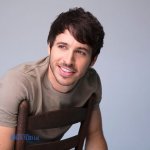