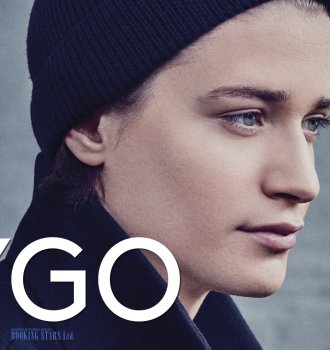 Kygo was born on September 11, 1991, in Singapore. He is a DJ, producer, and songwriter. He and his family moved to Norway when he was still a child. Kygo (real name Kyrre Grvell-Dahll) began taking piano lessons when he was just 6 years old. When he turned 15, he started thinking about a career as a DJ and a producer.

Kygo is currently living and working in Norway. He is considered a good DJ and producer in his genre. He works as a DJ at various local clubs. Kygo became popular thanks to his remix of the Ed Sheeran’s song “I See Fire”. The music video collected more than 200 million views on YouTube.

In 2014, Kygo released a hit single “Firestone” featuring Conrad Sewell. The single topped the Norwegian Chart and received 5 platinum certifications in Norway. It reached the 8th spot on the UK Singles Chart.

In 2015, the DJ released another hit track “Stole The Snow”. It topped the Norwegian and Swiss Charts and received a variety of platinum certifications. The British singer Ella Henderson participated in recording Kygo’s fourth single “Here For You”, which was another hit. Just three months later, the DJ recorded his fifth single “Stay”, which was produced by William Larsen. “Stay” was certified golden in 4 countries. The same year Kygo headlined the Chicago music festival Lollapalooza. He also debuted on the American TV on The Late Late Show with James Corden.

In 2016, Kaygo recorded another hit single “Raging”, which he worked on together with an Irish band Kordaline.

Kygo’s debut LP Cloud Nine (2016) was a big hit. It topped Norwegian and Swiss charts, reached the 3rd spot on the UK Albums Chart and the 11th spot on Billboard 200. The album received 3 platinum certifications in Norway and one in Sweden.

Kygo set a world record. When he was just 24 years old, he collected 1 billion hits on Spotify. DJ says that it wasn’t that hard to set a record. He believes that all his achievements are due to the right approach to fixing his mistakes.

In 2017, Kygo released another very successful single “It Ain’t Me” with Selena Gomez. The song received various platinum and golden certifications, topped Norwegian Singles Chart and reached the 10th spot on Billboard 200. Kygo continues to work on new music and performs live. 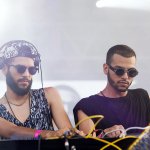 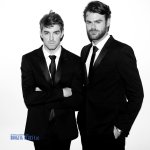