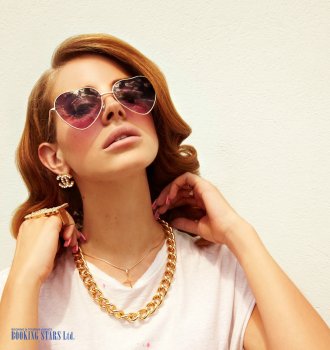 Lana Del Rey was born on June 21, 1985, in New York. She is a singer, a model, and a songwriter mostly known for such hits as “Video Games” and “Summertime Sadness”. Del Rey holds numerous awards, including two BRIT awards and two MTV Europe Music Awards.

Lana was born in a small town Lake Placid. She has a younger sister and a brother. Del Rey started singing when she was 11 years old. She sang at a church choir. Since then Lana and music were inseparable. Her parents fully supported their daughter. However, for some time she had to forget about the hobby due to alcoholism. The problem was so severe that Lana’s parents sent her to a special school. At 14, Lana struggled with alcoholism and tried to find a way to battle it. Eventually, she won the battle, finished school and returned to New York, where she enrolled at the NY University at Geneseo. However, she spent most of her time singing, not studying. Lana performed at café and restaurants, where she sang her own songs.

In 2010, Lana independently released her first album Lana Del Rey. It didn’t gain any popularity but did its job. Lana was noticed by producer David Kahne and started working with him.

In 2011, she released a hit single “Video Games”, which got into the charts and was called the best new track by Pitchfork Media. The same year Lana gave her first concert.

In 2012, Lana released her first successful studio album Born to Die. It topped the UK Albums chart and reached the 2nd place on Billboard 200. The LP sold over 7 million copies worldwide and received numerous platinum certifications.

In 2014, Del Rey recorded her fourth album Ultraviolence. It was even more popular than the predecessor, topping Billboard 200, ARIA, and UK Albums Chart. It received several platinum and golden statuses.

In 2015, Del Rey released her fifth album Honeymoon. It topped ARIA chart and reached the 2nd spot on UK Albums Chart and Billboard 200.

In 2017, Lana released two singles “Love” and “Lust for Live” from her upcoming album Lust for Life. She is currently working on the rest of the album and performs live. 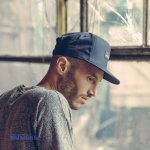