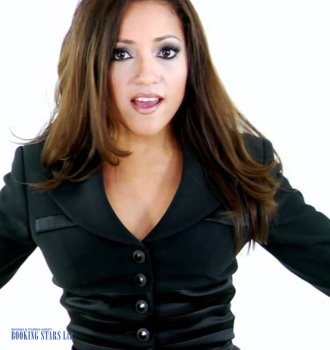 Lily Vasquez was born in Columbia in 1976. She loved music since childhood. Lily was growing up listening to traditional Columbian melodies, as well as vallentano and bolero. Vasquez started singing when she was just 4 years old.

When Lily turned 14, her family moved to the USA, where she got discovered rock, pop, and R&B. When she was just a teenager, Vasquez starting writing lyrics, in which she talked about her passions, emotional experience, and life problems. Vasquez is not just a singer, she professionally dances mamba and salsa and works as a TV host.

After moving to the USA, Lily started performing on parades, festivals, and other popular music-related events. It wasn’t easy to book Lily Vasquez. She worked with different music directions and even tried herself as a composer. Vasquez created a unique style by mixing all the genres, which influenced her work, such as pop, rock, bolero, salsa, and others.

Lily managed to jump-start her career by collecting $50,000 on a crowdfunding website SellaBand. She became the first Hispanic artist, who collected such a large sum. This money helped Vasquez recorded a Latin rock album Pasion de Mujer. When recording the LP, she got assistance from such experienced producers as Charlie Contreras and Pablo Garcia.

In 2009, Lily won a Billboard contest with her song “Pasion de Mujer”. The same year she earned a Best Voice and Interpretation award at an international festival in Spain.

Lily Vasquez is well known for her talent and ability to fill a concert hall with happiness and positive energy. She performs at many different festivals and tours the world. Lily often appears on television and radio shows.

Vasquez obviously has a bright future ahead of her. She is very driven and ready to work hard on her career. Her charisma and talent are very valued in the USA and beyond. Lily constantly records new music and performs live. 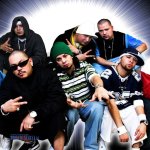 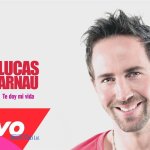