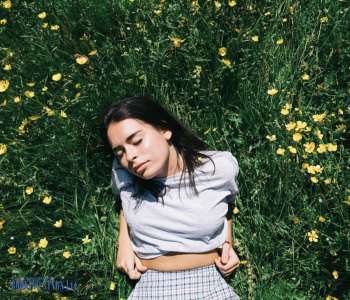 Shepperton, West London-born-and-bred Liv Dawson started singing at a young age and, encouraged by her family, was penning her own songs by the age of 13, inspired by the likes of Lauryn Hill, Amy Winehouse, and Beyoncé. In 2016, Dawson delivered her first release in the form of the intimate single "Tapestry." The same year, she signed to Method Records which released the single "Still." Dawson followed that up with the EP Open Your Eyes, which wed the electronic sound of Disclosure to Dawson's classic-sounding vocals. Working with the likes of SG Lewis and Jimmy Napes, she continued to write and produce material throughout 2016. At the beginning of the following year, Dawson released two more singles, "Searching" and "Somewhere Good."