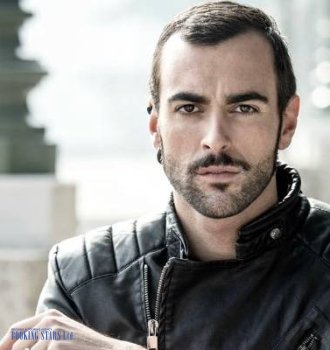 Marco Mengoni was born in Ronciglione, Italy on 25 December 1988. He loved singing since childhood. Being a very shy boy, Marco rarely demonstrated his talent to others. At 14, Marco started attending a music school where he learned the basics of being a vocalist. The teacher helped him join a group, which performed at the local clubs.

At 16, Marco began his music career by singing cover versions of popular songs as well as some of his own. In 2007, he got a diploma as an industrial designer and moved to Rome. The young artist began working in a local bar and got a job as a sound producer. A year later, he decided to devote the majority of his time to becoming a professional singer. Marco offered several demo tapes to local labels but never received a reply.

In 2009, Mengoni decided to try his luck at the talent show The X Factor Italy. He performed a cover version of Eduardo De Crescenzo’s “Uomini semplici”. Marco’s judge on the show was a popular Italian artist Morgan. During the show, Marco performed songs in different genres by many famous artists. During the Celebrity Duets, he sang “Oggi sono io” with Alex Britti.

In December 2009, Marco won the contest. He got a €300,000 contract with Sony Music and an invitation to San Remo Music Festival 2010. Mengoni also got the critics’ award. A few weeks after the victory, the singer released his first EP, Dove si vola, which featured the song performed by Marco on X Factor. The EP climbed to the ninth spot of Italian Albums Chart. A single with the same name, “Dove si vola”, which the artist performed at the finals came out on 9 December and topped the Italian chart.

In February 2010, Marco performed at the San Remo music festival where he came in 3rd with “Credimi Ancora”. The single officially came out on 17 February and reached the third spot of the Italian Singles Chart, FIMI. The same month, the singer presented his second EP, Re matto, which debuted on top of Italian Albums Chart. The critics had mixed reactions to the album. Some of them said that the music was somewhat “half-baked”. However, fans tried hard to book Marco Mengoni for private events.

In May 2010, Marco went to tour Italy as part of Re matto tour. In July, in Genoa, he gave a live concert, which later came out as an album, Re Matto Live. It topped the national chart. At the end of the year, the successful singer got a prize at Total Request Live as MTV Man of the Year. At MTV Europe Music Awards, he was named Best Italian and Best European Act.

In September 2011, the artist presented his debut LP, Solo 2.0. It was highly successful, reaching the top of the official Italian chart. In November, the artist embarked on the Solo 2.0 Tour to support the album. He gave concerts all over Italy.

In April 2012, Marco released another EP, Dall'inferno. In February 2012, he got another first prize at the San Remo Festival with his single “L'essenziale”. With the same single, he went to Eurovision 2013 and reached the 7th place. In March 2013, Mengoni released another EP, #prontoacorrere, which topped Italian Albums Chart.

In January 2015, the artist recorded a new LP, Parole in circolo, which conquered the charts. Marco presented a Spanish version of the album, which he called Liberando Palabras. In December, he presented a new LP, Le cose che non ho. At the end of the year, he got a prize at MTV Europe Music Awards for Best European Act.

In November 2016, Mengoni recorded a new live album, Marco Mengoni Live, which topped the national chart. Two years later, he presented the next LP, Atlantico. It conquered the charts and earned platinum status. 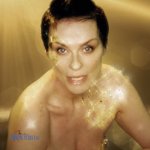 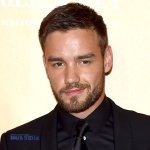 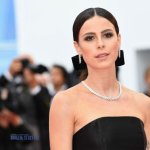