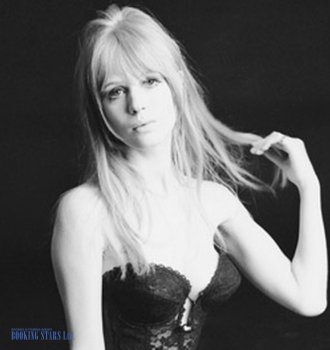 Marianne Faithfull was born in England on December 29, 1946. She is a famous singer and an actress. Her career began in 1964 when she recorded her most popular song “As Tears Go By”. The single made her an international star. Faithfull had an intense personal life. She was married 3 times. One of her partners was Mick Jagger and their relationship lasted four years.

In 1965, Marianne met Andrew Oldham at The Rolling Stones party. Andrew suggested that she tries a career of a singer since she has all it takes appearance-wise. Faithfull agreed to an audition. Marianne was the first person to perform Mick Jagger’s and Keith Richard’s song “As Tears Go By”. It got to the 9th place of the British charts and 22nd place of the USA charts. Some say that The Rolling Stones wrote that song specifically for Marianne. It was the first song written solely by the band members.

In 1970, Faithfull got divorced and became closer than ever with The Rolling Stones. This union led to a drug addiction and she had to go through rehabilitation. After rehab, in 1974, Marianne sang with David Bowie on a TV show and recorded one single. In 1977, she released a new album “Faithless”, which wasn’t successful.

Marianne didn’t give up and kept recording songs. Her new single “The Ballad Of Lucy Jordan” got into the British charts. Marianne’s next album “Broken English”(1979) became platinum. She recorded two more well-rated albums, then took a 6-year break. In 2000’s, she worked with various famous singers and played in a few movies. Throughout her career, Faithfull managed to show the audience that she was much more than just Mick Jagger’s girl. She is still recording new songs. 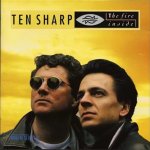