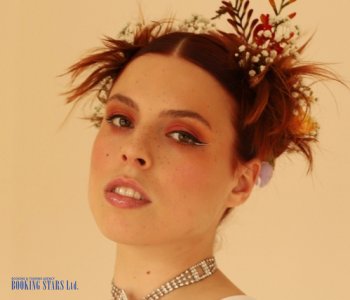 Mia Nicolai is a singer/songwriter born and raised in Amsterdam to a Russian mother and Dutch father. A nomad at heart, She moved to Melbourne shortly after attending music school in London to work on herself.

As a child of divorce and someone who was often bullied as a kid for going against the grain, she knew a fresh start in a foreign country would be the best way to heal. She grew up in a household that didn’t listen to music, so she found great satisfaction in creating her own, improvising melodies and lyrics until she found ones that stuck out.

In what turns from a cry of desperation to a glimmer of hope, her debut single Set Me Free features her melodic range over a driving, futuristic beat that is sure to have the listener putting the song on repeat.