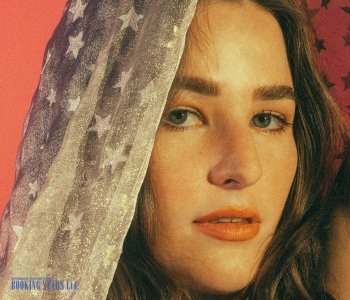 Mia Wray is an Australian Singer based in Sydney,

Raised on the Sunshine Coast, singer/songwriter, Mia Wray, sings with soul and passion, creating a unique sound that compels you to listen. There’s tension and controlled power within her song writing and performances infusing soft melodic tunes with a subtle soulful sound.

Signed to Mushroom Music Publishing at 16 shows the level of faith they have in Mia as a writer/performer of the future.

“… I was completely taken by the honesty and passion of Mia’s performance and song writing. She taps into a beautiful English folk/pop style which has a purity and simplicity about it that screams of an earlier simpler time.” Bill Page – Creative Manager, Mushroom Music Publishing

Mia released her much anticipated debut EP in July 2014, peaking at #3 on the iTunes singer/songwriter chart, as well as reaching #41 on the overall Australian Album chart within the first day of it’s release.

Journeying overseas in September 2014 to Nashville, New York, UK and Ireland, Mia took in her inspirational surroundings to develop her songwriting skills further.

“Mia is a engaging person on stage and her songs are so so sweet. Our audience loved her and our audience grew handsomely every time she performed. We’ll want her back again and again.” – Bill Hauritz Founder and Director, Woodford Folk Festival.

Now living in Melbourne, Mia continues to build her online presence with now over 9,000 YouTube subscribers. Also working towards her second EP, Mia is excited for what 2015 brings.