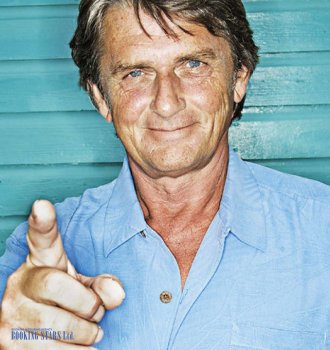 Michael Oldfield was born in 1953 in England. His mother suffered from psychological problems - their fourth Kid had Down's syndrome and died when he was 12 months old. Music was an anodyne for Mike's grief. Moreover, his relations were interested in music. His grandmother played the guitar, his father played the guitar and his mother liked to tell her children different Irish legends. The last was the reason why Mike got into folk.

When Oldfield was seven, his father presented him the first guitar.

Two years later the boy performed at the local venues, playing folk. At the age of 15 Mike dropped out of school and established a duet with his sister. The name of it was. "Sallyangie". They even had a tour and launched an album "Children of the Sun". In 1986 they finished their career as a duet.

Then Mike joined "The Whole World" band, and worked a lot in a music studio. He had a chance to watch such great musicians as Paul McCartney. His musical inspirations were Led Zeppelin, Stevie Wonder.

"Tubular bells" was a debut album of Mike, it was presented at Queen Elizabeth Hall in 1973. Critics praised it. More than 2 million copies were sold during the first year. Then Oldfield took time off. He lived in the country and returned to business five years later. Mike rarely gave interviews at that time.

In 1978 he launched his "Incantations" album, and then in 1980 was "QueenElizabeth II", which was gold certified.

People say that one of the best Mike's album is "Crises". It contains such hits as Shadow on the wall" and "Moonlight Shadow".

In 2013 Mike presented his album called "Man on the Rocks", that appeared at 20 music charts in different countries.