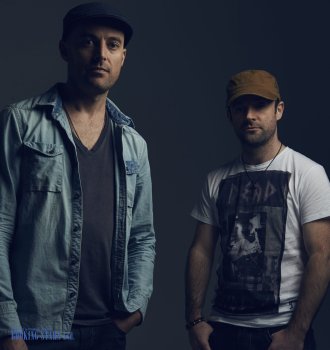 During its existence, the group has remained faithful to the genre of Electronic music. The latest hit On a ragga tip (original mix) is gaining popularity on the radio charts.

My Digital Enemy consist of Brighton based Serg & Kieron. The duo have collaborated on various projects for over ten years, and created waves throughout the dance music world with their edgy House music.

The pair have racked up a number of releases, with five Top 10 tracks in the Beatport House chart in 2013, including ‘Wrong’ and their remix of Crazibiza ‘My Lips,’ which went on to be the sixth top selling house track on Beatport for the whole year. Their single ‘Don’t Give Up’ was championed by BBC Radio 1’s Danny Howard in 2014, and hit the Top 10 of Beatport’s House track of the year.

They signed a new collaboration with Tink in 2016, making this an exciting year for everyone involved.