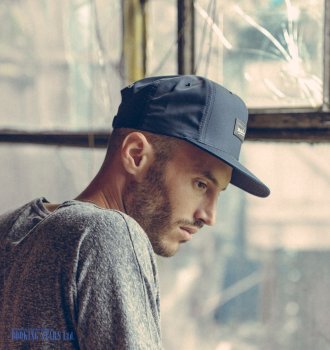 Nathan was born on the 6th August 1986 in Lod (a city in Israel). The city is not far from Tel Aviv. This is where Nathan grew up and made the first steps in his career as a singer. He started to promote himself as a singer in the year of 2010.

When a kid, he also learnt how to play a guitar. So he’s also a talented guitarist. Not long after his self-titled debut album was presented to the public in 2011, it was certified Gold. The following are one of the most popular his singles: “Where Are You”, “Everything I Have” and “Borders of Reason”. They are often broadcast on the Russian radio stations.

Nathan has already went on a tour and given concerts in a number of countries. He is also the winner in the nomination “The Composer of the Year”.

One of his latest singles is the single “Thinking About It (Let It Go)”. You can download and listen it online. It almost instantly became a hit not only in Europe, but in other parts of the world as well. Some time later, Ally Hills performed a cover on it.

There’s not much known concerning his plans for 2017. You can visit the singer’s official site to get more information.