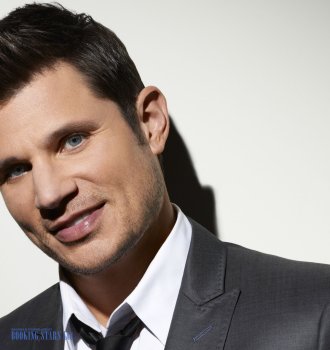 Nick Lachey was born on November 9, 1973, in Kentucky. He is a singer, songwriter, and actor. Nick is mostly famous for such hits as “Thank God I Found You” (as part of the band 98 Degrees), “What’s Left of Me”, and “I Can’t Hate You Anymore”.

Nick grew up in Ohio. He went to School of Creative and Performing Arts in Cincinnati, where he learned how to sing. After finishing high school, he enrolled at USC in Los Angeles. After a year, he transferred to Miami University in Ohio, where he studied sports medicine and became interested in soccer. Sometime later, Nick and his childhood friend Jonathan Lippmann together with Jeff Timmons and Justin Jeffre moved to LA and established a band called 98 Degrees.

In 2003, Nick left 98 Degrees and decided to pursue a solo career. He released his first solo album SoulO, which wasn’t successful. Nick didn’t give up and three years later, released his second studio album What’s Left Of Me. It was the most successful Nick’s work to date. The LP reached the 2nd spot on Billboard 200 and received a golden certification in the US. More than 500,000 copies were sold.

Nick Lachey released two more studio albums A Father’s Lullaby (2013) and Soundtrack of My Life (2014), both of which weren’t successful.

Nick also tried pursuing an acting career. In 2003, he and his wife (now ex-wife) Jessica Simpson participated in an MTV reality show Newlyweds: Nick and Jessica. The show was a big success and ran for three years. Nick participated in various films and landed a few roles in the movies. He is also actively filming and hosting TV shows and series. 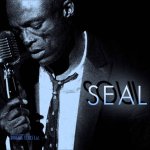 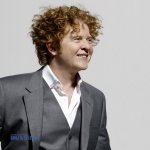 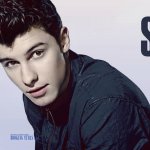