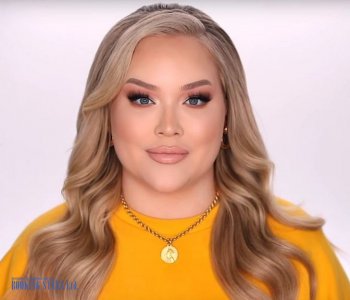 Professional hair and makeup artist whose NikkieTutorials YouTube channel has more than 13 million subscribers, helping her gain an international following. She announced that she was trans in a January 2020 video titled "I'm Coming Out" that became the #1 trending video on YouTube.

Trivia
She joined Colourfool Agency in 2011, which helped find projects such as Holland's and Benelux's Next Top Model, Miljoenenjacht, and The Face.

Family Life
She was born in Wageningen, Netherlands. In 2019, she began dating Dylan Drossaers and they became engaged later that summer in Italy. She was previously in a relationship with Rick Smit.

Associated With
She was sick in bed watching MTV's The Hills when the beauty of Lauren Conrad, Heidi Montag, and Audrina Patridge inspired her to search for "The Hills Makeup" on YouTube. It was the beginning of what would become a successful career in beauty.