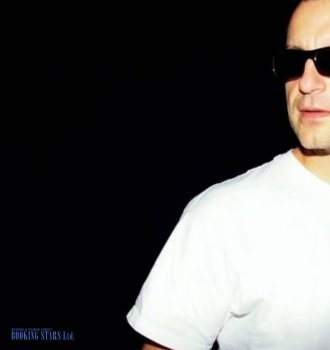 Olivier Giacomotto is a French electronic music producer and DJ, an integral wheel in the electronic music machinery. He started with production in 1999 when he worked as a producer assistant at Townhouse Studios in London. He has progressively found his path into Techno, House, and Electro over the past decade, and carved his success with appearances in the Beatport charts.

Olivier has also produced music for pop and reggae artists Terry Lynn and Tom Frager. His production “Stone” for Terry Lynn was licensed for the soundtrack of Hollywood film ”Date Night”. He currently runs the independent music label Definitive Recordings together with partner John Acquaviva.