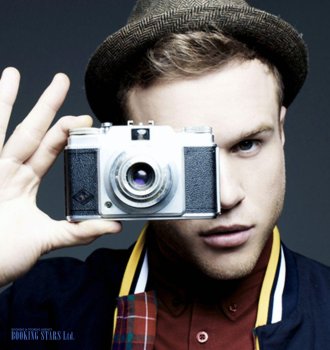 Oliver gained popularity after taking part in a famous TV show X-Factor, where he took the second place. After first success, Oliver signed a contract with Epic Records and Syco Music and started recording first singles.

The debut single «Please Do not Let Me Go» was released in 2010 and immediately became a hit, taking first place on the British charts, and received BPI certificate. Another song «Thinking of Me» becomes successful as well, hitting the charts.

A song «Dance with Me Tonight» became a hit of 2011, which also allowed Oliver to take the top spot on the UK charts.

Debut album «Olly Murs» was released in late 2010, receiving double platinum status. Next album «In Case You Did not Know» was released a year later and received high critical acclaim.

Oliver’s discography includes 4 albums, the last of which was released in 2014. Currently Oliver is working on new material. He is involved in various projects, including being a presenter of some programs.

Olly Mur’s is an excellent choice for a birthday, wedding or any other event! Book a celebrity right now and get the best conditions! 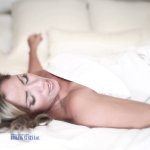