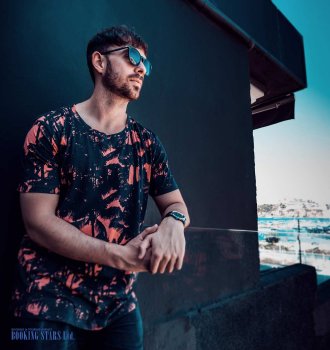 Patrick Topping is one of the most successful Djs and he has been proving it every time.

The first person who saw his unique style and talent was Jamie Jones from Hot Creations. He played at Jones`s club «Motion» to appeal to the target audience.

In 2014 Patrick was listed as number 80 on Top 100 or Resident Advisor`s Top. He also awarded «Best Newcomer», «Best Tune» and «Track of the Season». Patrick`s tracks «Get Beasty» and «Forget» were ranked number 1 at Beatport’s Tech-House Chart. Moreover, he successfully collaborated with Green Velvet: their track called «When is now» topped the same chart.

In 2015 he awarded number one of Beatport Tech-House for the fifth time. He was a welcome guest at the largest festivals like Stereosonic and Creamfeilds. He garnered a positive attention because of his sets with Curtis Alan Jones, Jamie Jones, Skream and Pete Tong. Patrick has had a vast number of shows in the USA, Europe and he has also completed 3 tours in Australia.

He appeared at a host of festivals like Tommorowland, Glastonbury and TommorowWorld. Topping also featured live on Radio One on the occasion of their 20th Anniversary in Ibiza Show. 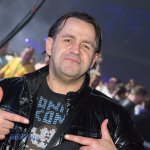 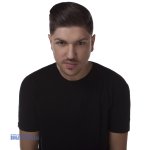 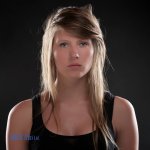 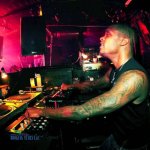