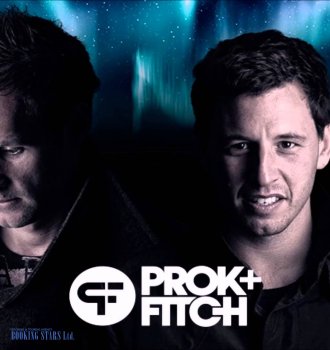 The English duo Ben Prok & James Fitch are regarded by many as one of the most exciting and acclaimed DJ/production duos in House music. Their original tracks crowd the airwaves, and set Beatport charts and clubland alight. Their musical career began when they dug for hidden house gems on vinyl. They both shared a mutual passion for house music. They’ve basked in plenty of coverage in support. Most notably from Radio One, playing more or less anything that the duo produces. Artists such as Sidney Charles, Joris Voorn, and Mark Knight have also shown their support.

Roger Sanchez’s Stealth imprint picked up their debut “Outro Lugar” and graced Ibiza with it two summers in a row.