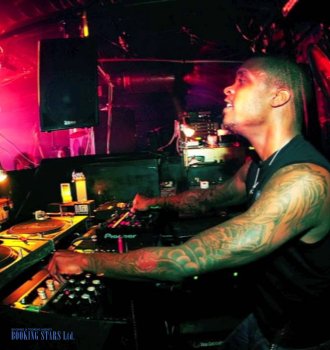 Growing up in Detroit before moving to New York, Quentin Harris burst onto the international scene in 2002 and has remained at the very top of the tree ever since. Long before that however, he was making a name for himself as a technically brilliant resident DJ at seminal New York club The Shelter. Of course, he has also played around the world including at Stereo in Montreal, Balux and Home in Athens, Cheers in Paris, Roxy Blue in Toronto, Ministry Of Sound in the UK and many other such hotpots.

Quentin has also, naturally, dived head-first into production, releasing a collection of high-quality 12" cuts on labels including Space Kat Records, 157 Shelter and NRK. Drawing inspiration from producers like Martin Solveig, Charles Webster, and Carl Craig, Quentin has received praise from Danny Krivit, Joe Claussell and Francois K among others released on 157 Shelter Recordings and has remixed Junior Vasquez, Jill Scott and Patti LaBelle. Some of his biggest tracks include The Shelter Anthem on Restricted Access, Got 2 Love on Space Kat and Let’s Be Young on Unrestricted Access. In his time Quentin has also compiled and mixed disc 3 of the Southport Weekender Volume 3 compilation alongside Dimitri and Jazzie B. 2010 saw the releases of the highly anticipated album Sacrifice on top US label Strictly Rhythm and it showcased impressive collaborations as diverse as Jason Walker, Ultra Nate, Georgia Cee, Koffee, Denise Henderson and Drew Vision. While these days he considers himself first and foremost a producer, Quentin’s DJ skills are still in high demand. 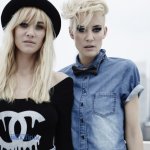 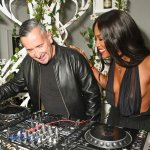