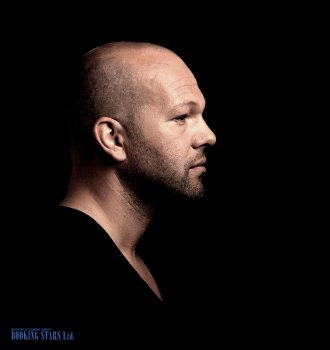 The Dutchman Rene Amesz had two enormous releases on Toolrooom Records in 2015: “Like It Deep” and “Big”. They spent a total of two and a half months at the top of the Beatport Tech House chart each, and more than seven months in the top 10 overall.

Overwhelming support has come from artists such as Fatboy Slim, Mark Knight, and Groove Armada to name a few. Churning out a steady stream of his unique music, Rene Amesz has now his own distinct sound that sets dance floors around the world on fire. One of his career highlights saw him doing remixes for Mark Knight and Funkagenda’s “The Man with the Red Face”. 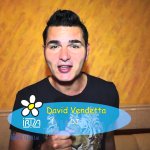