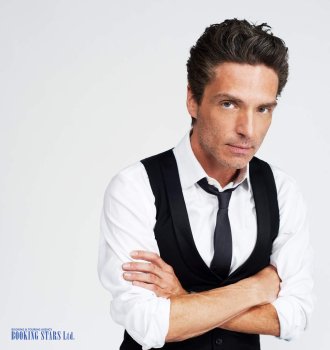 Richard Marx was born on September 16, 1963, in Illinois. He is a singer and a songwriter. Marx is particularly famous for such songs as “Endless Summer Nights”, “Hazards”, and “Keep Coming Back”. He holds several awards, including a Grammy.

Richard Marx became famous when he released his first single “Don’t Mean Nothing”, which reached the 3rd spot of Billboard Hot 100 and his first studio album Richard Marx (1987), which was certified platinum in the USA 3 times. However, Marx has been working in the music business for some time before. Richard started singing songs written by his father when he was just 5 years old.

During the past 30 years, his albums sold millions of copies all over the world.

Marx wrote 51 singles, more than half of which managed to get to the high spots of various music charts. Some of them are still very popular. Besides being very successful as a singer and a songwriter, Marx worked as a producer. He collaborated with many celebrities. While writing songs for his new albums, Richard worked with such artists as Lionel Richie, Kenny Rogers, Chicago, Poco, John Farnham, Luther Vandross, Billy Joel , and Bryan White.

Before he started closely working with other artists, Richard was enjoying the rise of his solo career. His first four albums were climbing the charts and turning platinum rather fast.

His 1994 LP Paid Vacation reached the 34th spot on Billboard 200 and the 11th spot on UK Albums Chart. It was certified platinum in the USA and golden in Japan. In the mid-1990’s Marx’s popularity as a solo artist started to wane and he directed his attention to working with other artists. However, he kept releasing solo albums.

In 1999, Richard completed two successful concert tours in China and opened his own recording studio while writing songs for his sixth studio album. The same year he wrote and produced songs for such singers and groups as Sarah Brightman, Barbra Streisand, Vince Gill, NSYNC, SHeDAISY, and Shane Minor.

His latest studio album to date Beautiful Goodbye (2014) reached the 39th spot on Billboard 200. In 2016, Marx released a compilation album The Ultimate Collection, which reached the 17th spot on ARIA chart. Richard continues to record new songs and performs live. 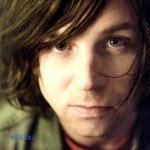