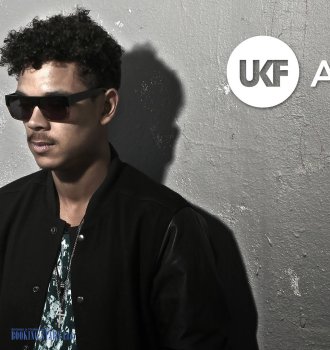 Growing up in London, Route 94 has established himself as one of the most popular and talented musicians of the house music. His tracks are always one of the most-played tracks. Fans call his music «powerful» and «simmering». Route`s sounds blow up all the floors of different nightclubs including prestigious Ibiza`s venues. He started making music at the age of thirteen, immersing himself in the world of sound.

His buss-heavy and propulsive tracks appeal to music fans. His unique approach allows him to be one of those influential Djs who spread their music through nightlife.

Bass-led energy of Route`s tracks intoxicates mood of the crowd and shows so much London-borne sounds. Route 94 is not scared of changes.