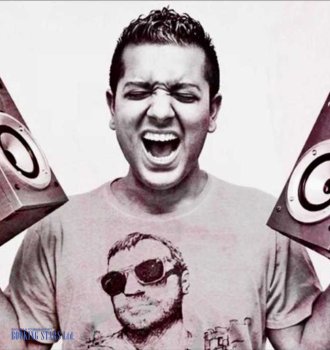 1983 – Sak Noel is born in La Cellera de Ter (Girona), Catalonia. During his early ages, he develops a huge interest for artistic creation. After playing with different disciplines, such as writing, painting or filmmaking, he ends up choosing music as the main interest.

2003 – Sak Noel quits college to start an entertainment company called “Moguda” (“Movement”). In this company, Sak Noel explores all his interests working as music producer, journalist, video director and TV presenter, among others.

2011 – “Loca People” becomes an international sensation being number 1 in more than 15 countries around the globe. Sak Noel is the 1st Catalan artist to be number 1 on the BBC Official Singles Chart in UK. The song gets over 300 million views on Youtube and is licensed by labels like Ultra Records, Spinnin’ Records or Sony Music. It also achieves Golden Disc in Germany, Holland, Italy and Denmark. Later that year, Sak releases the “Loca People” follow up: “Paso”.

2012 – Sak Noel is nominated for “Best Urban Song” at the Latin Grammys for Pitbull’s remix of “Loca People”. He also wins in the “Best Latin Dance Track” category at the International Dance Music Awards during the Miami Winter Conference. Later that year, Sak Noel releases the 3rd single, “Where”, finishing his 1st EP called “Crazy Society Triolgy” which includes “Loca People”, “Paso” and “Where”.

2014 – Sak Noel releases “Young & Reckless” featuring Grammy winners Da Beat Freakz. He is the 1st Catalan Dj ever to perform at the Official Latin Grammys After Party at Hakkasan, in Las Vegas.

2015 – Sak Noel releases “No Boyfriend” featuring Mayra Veronica. Song debuts as number 40 on the US Dance Billboard Chart and peaks 32 as the most played song on US Radio. “No Boyfriend” gets over 20 million views on Youtube and is released by Ultra Records. Later that year, he releases “Pinga” which gets nominated as “Best Latin Dance Track” at International Dance Music Awards during the Miami Winter Conference. By the end of the year, Sak Noel releases his 1st album: “Born To Party”. His Youtube channel breaks the 100k subscribers barrier and receives the Official Youtube certification. 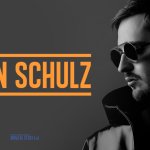 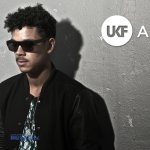