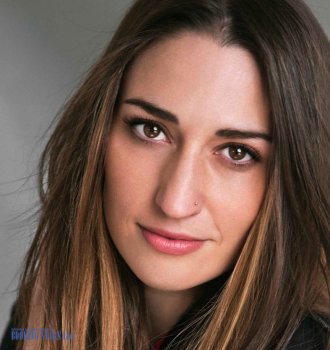 Sara Bareilles was born on December 7, 1979, in California. She is a singer, songwriter, and an actress. Sara is mostly famous for such hits as “Love Song”, “King of Anything”, and “Brave”. She was nominated for a variety of awards, including Grammy and American Music Awards.

Sara knew that music was her destiny ever since she was a young girl. She sang in a school choir Limited Edition and performed at a local music theater. When Bareilles graduated high school in 1998, she was named the most talented graduate of the year.

Sara attended UCLA and joined a student music band Awaken A Capella. Her voice was heard in their album Dysfunctional Family. The song “Gravity” was included in a CD Best of College A Cappella 2004. Sara performed at the UCLA Spring Sing contest and won it twice.

In 2002, Sara graduated from college and started to perform at local bars and nightclubs. Once she gained some experience, she was invited to better-known places.

In 2003, Sara released two demo albums The First One and The Summer Session. A year later she landed a role in an indie movie Girl Play, where she played a bar singer.

In 2004, Bareilles released her debut studio album Careful Confessions. The album was mostly a failure.

In 2005, Sara signed a deal with Epic Records and started recording her next album. At the same time, Sara went on a tour Carencro where she performed an opening act for Marc Broussard.

In 2007, Sara released her first single “Love Song”, which became a bit hit. It topped Adult Top 40 and reached the 4th spot on Billboard Hot 100. The song was certified platinum 4 times in the USA.

A little later, Bareilles recorded her second studio album Little Voice, which was much more successful than her previous LPs. The album reached the 7th spot on Billboard 200 and 9th spot on UK

Albums Chart. It was certified platinum in the US and silver in the UK.

Sara recorded three more albums, the latest one being What’s Inside: Songs from Waitress (2015). The LP reached the 10th spot on Billboard 200. Bareilles continues to record new songs, act, and perform live. 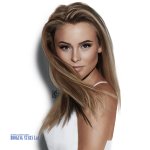