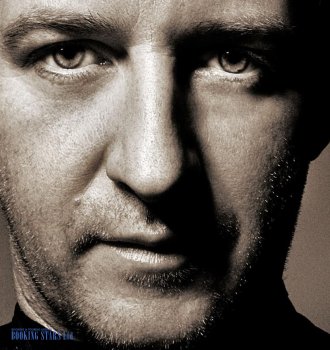 Sasha has become one of the most engaging Djs on the international circuit after launching his music label under the name Last Night on Earth in 2011. It was the beginning of new era of Sasha`s career.

He released a long-waited album in 2013. It included Sasha`s interpretations of different songs of Little Dragon, The xx, Blondes and so on. His exclusive «Shoot You Down» track got the vocals of Kicki Halmos from Sweden.

In 2014 Sasha headlined LNOE Space Opening Fiesta for one month. The Fiesta showcased such celebrities like Cats&Dogz, Magda, Scuba. Also he toured with his Last Night on Earth around the globe, taking over lots of hot and energy parties.

Sasha is ready for new achievements. He is sure that his label «Last Night on Earth» can make a big impact on the world of music. His passion for music helps him to create his unique sound and keep the vibes rolling. 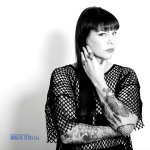 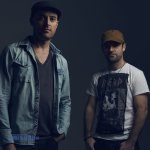 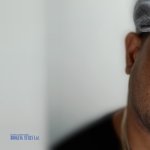