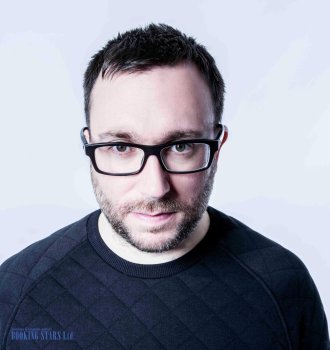 Simon Neale, also known by his stage name Shadow Child, is an English DJ and dance music producer. Simon grew up listening to a combination of early-90s music and synth. He’s one half of the duo Avec, together with Doorly.

His first release as Shadow Child was in 2012, and since then he founded his own label called Food Music. He’s been at the forefront of British house music for more than a decade. Shadow Child toured all over the US, UK, and Europe in 2015, appearing on festivals and clubs.

He’s managed to carve out an enormous prestige in the new era of house music, developing a sound that contribute to the roots of his many years in the scene – early rave, house and drum n bass – and the current wave of house.
Since releasing “String Thing”, Shadow Child has continued to develop and grow his sound. He always keeps an open mind and a passionate willingness to experiment with his music. 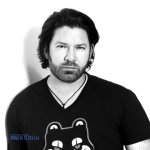 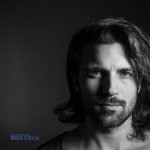 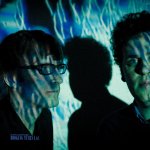 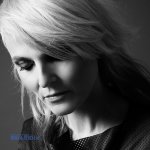