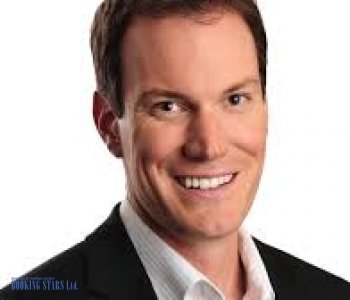 Shawn has since become one of the world's leading experts on the connection between happiness and success. Shawn has now worked with over a third of the Fortune 100 companies, and with places like the NFL, the Pentagon and the U.S. Treasury. To do his work, Shawn has traveled to 51 countries, speaking to farmers in Zimbabwe, CEOs in China, doctors in Dubai and schoolchildren in South Africa. In 2014, Oprah Winfrey did a two hour interview with Shawn on the science of happiness and meaning. His research on happiness made the cover of Harvard Business Review, his TED talk is one of the most popular of all time with over 16 million views, and his lecture airing on PBS has been seen by millions.