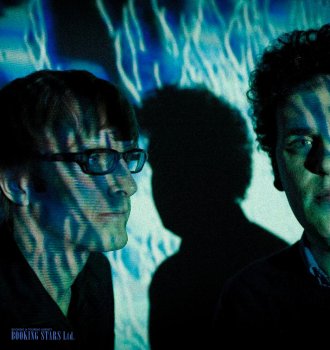 Simian Mobile Disco are an English electronic music and production duo from London, UK, formed in 2003. They are known for their analogue production musically.

The group’s debut album “Attack Decay Sustain Release” came out in 2007 on the label Wichita Recordings. The DJ duo James Ford and Jas Shaw have always carved their own way, following no other methods than their own. When they announced in March 2014 they would record their album “Whorl” at a small show Pioneertown, California, they only used as little equipment as possible – only one synthesizer and one sequencer each. Less is more, seemed to be their mantra.