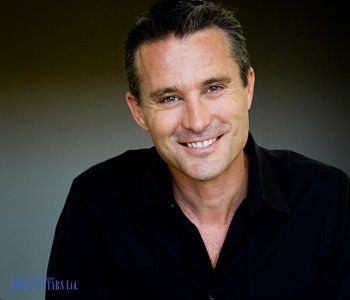 Simon Mainwaring is founder of We First, a social branding consulting firm that helps companies use social media to build communities, profits and positive social impact. An award-winning advertising creative director, influential blogger and international speaker, he is a member of the General Mills Digital Advisory Board, the Advisory Board of the Center for Public Diplomacy at the USC Annenberg School, Ad Age's Power150 and is an Expert Blogger for Fast Company. In 2010 he was a guest of the Brookings Institute at the US-Islamic World Forum in Doha as part of their New Media working group and a speaker at the 2010 Cannes International Advertising Festival. June 2011 will see the release of Simon's first book, entitled We First, which presents a new vision for the role of the private sector.

An answer to Bill Gate's challenge, it lays out a practical and actionable plan for how brands and consumers use social media to create a partnership that provides sustained prosperity for business and our world. Prior to launching We First, Simon worked at many of the world's top creative advertising agencies in Asia, Europe and the U.S. including Wieden &amp; Kennedy, Portland, on Nike and as Worldwide Creative Director for Motorola at Ogilvy, Los Angeles.

His brand experience stretches across almost all product and service categories ranging from the U.S. launch of all three generations of the Toyota Prius to the Entertainment Industry Foundation's National Service Initiative to the Olympics and World Cup. Simon has received over sixty international awards at the Cannes Advertising Festival, the One Show (U.S.) and the British Design &amp; Art Direction Awards, among others. His work is featured in 'Cutting Edge Advertising' by Jim Aitchison, 'The Best Advertising of the Decade' by Campaign Brief, 'How to Write Great Copy' by Dominic Gettins, and 'Pure Process&quot; by Prof. Glenn Griffin and Deborah Morrison, as well as Lurzer's Archive, The One Club and Communications Arts Magazines.