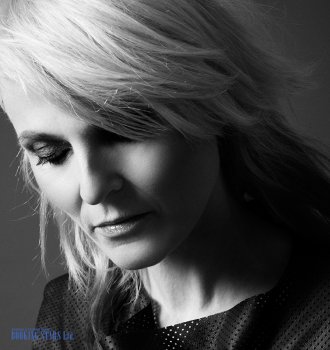 Sister Bliss started music at the age of five, when she learned how to play the piano. Eventually, she moved on to play violin, saxophone, and then bass.
Her passion for house music began in 1987, making her one of few female house DJs in Britain at the time.

She had released a number of her own compositions before forming the group Faithless in 1996. The group created a new sonic landscape, mixing dance, hip-hop, blues, folk and classical music. To date, Faithless have sold in excess of 15 million records worldwide, and have played live to millions across the world. Their first album “Reverence” was released in 1996.

Sister Bliss continued to DJ worldwide and released a number of solo singles including 'Sister Sister' and 'Deliver Me'. After four albums and ten years, Faithless decided to celebrate with the release of Forever Faithless - their Greatest Hits collection, reaching number 1 and selling over 1.5 million copies in the UK alone.

For theatre, Bliss has written music for theatre too: The Black Album and The Emperor Jones at The National Theatre in London, as well as composing an original piece for the London Sinfonietta, which was performed at Fuse Festival, UK.