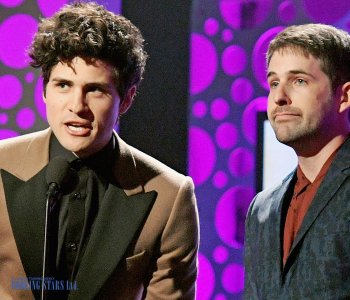 Smosh is a YouTube channel led by Ian Hecox. It originally consisted of the comedic duo which included Ian and his childhood friend, Anthony Padilla. On June 14, 2017, Anthony, in a video with Ian, announced he had left Smosh after admitting that he no longer enjoyed working on it, while Ian stated that he would continue to work on the brand. With over 8 billion views and over 24 million subscribers, Smosh is the eighty-sixth most viewed and the twenty-eighth most subscribed channel on YouTube.

On November 6, 2018, Smosh and all other Smosh related channels halted production after their parent company, Defy Media, abruptly closed without warning. However, on November 12th, 2018, Smosh made an independent video called Smosh is Homeless, revealing that Ian still had access to the channels and that he would continue to upload both pre-filmed and independent content as long as his access continued.

On February 19, 2019, Smosh officially announced its acquisition by Mythical Entertainment, a production company owned by Rhett and Link of Good Mythical Morning. Regular videos relaunched within a week of the announcement, with the three main Smosh channels undergoing a partial rebrand to signal their change in management. Under the management of Mythical Entertainment, Smosh has become a near-independent brand; the content released is decided entirely by the cast and crew, with minimal intervention from Rhett and Link themselves.

How much does it cost to book Smosh:
Price inquiry
Smosh booking agent:
Contact agent
Smosh Contacts:
Send Smosh a message
« previous next »